What's on your mind?

https://genius.com/Kizuna-and-her-heart-whole-homies-half-to-whole-grand-finale-en-lyrics Lyrics (english) here if anyone needs them for a page

During Chapter youdAI/容態/Condition, when Date is in Ota's Somnium (PSYNCIN' IN THE SWaiN), he sees Mayumi's Floral Pattern Knife and deduces that this was the knife used to stab Ota.

However, many other points in the game's narrative state that since Somniums are created from memories (See Pewter's "Dream D = Memory A + Memory B + Memory C" line), they don't necessarily represent reality. Just because you see something in a Somnium doesn't mean it was actually there in reality.

Ota, of course, would have memories of the Floral Pattern Knife, since it was his Mother's Day gift to Mayumi, but that does not mean he actually saw the knife in the Polar Bear's hand in reality.

Date jumps to the conclusion that the knife was present at the scene and says so BEFORE he asks Ota if that was true.

Although it IS true that the knife was there, it seems to be an error that Date would state such before confirming it with Ota.

Is this because Date STILL doesn't get how Somnium's work, this late in the game, or is this a genuine rule-breaking error? I can't tell. It could just be a translation issue.

Who removed my edit?

Plus, Uchikoshi's reply about event.

> Whatever the result, your goodwill and merciful love will never be defeated by anything. It will be proven in AiNi. Iris is not dead. Surely alive somewhere. Please trust me.

> Lastly, what we learned from this experiment. 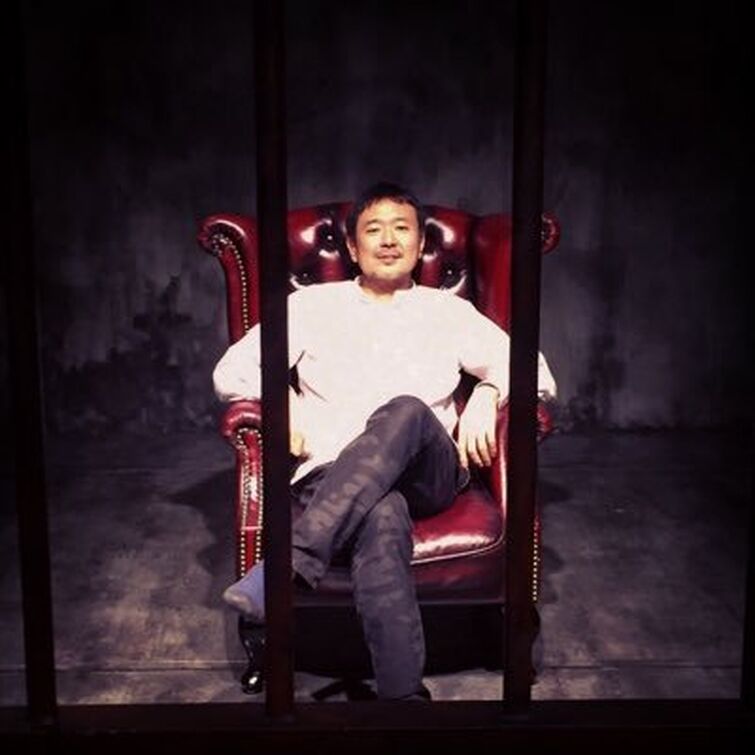 If you're fluent in Brazilian Portuguese, I have recently created a wiki in that language and need help with expanding it, by translating the content in this wiki. It's still in its initial stages and rather rough around the edges so some stuff might not be in a proper sate just yet, nevertheless feel free to contact me for more info.

Starting with an obvious choice, used in the classic Xbox title Mechassault 2. 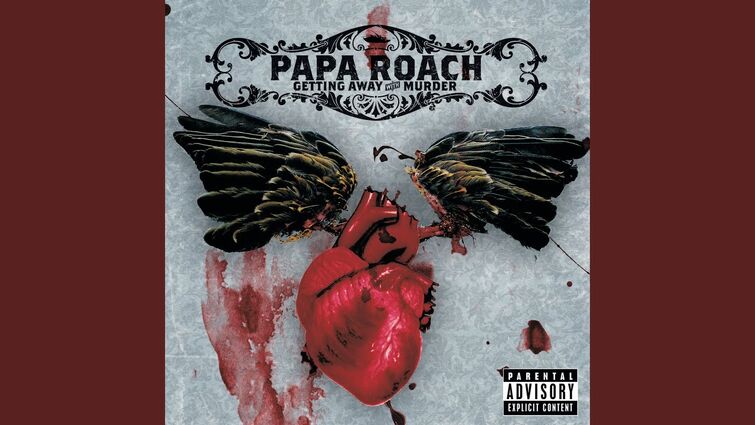 The western release of Omega Boost used this track (Otsegolation), because the original EU and JP themes weren't epic enough. 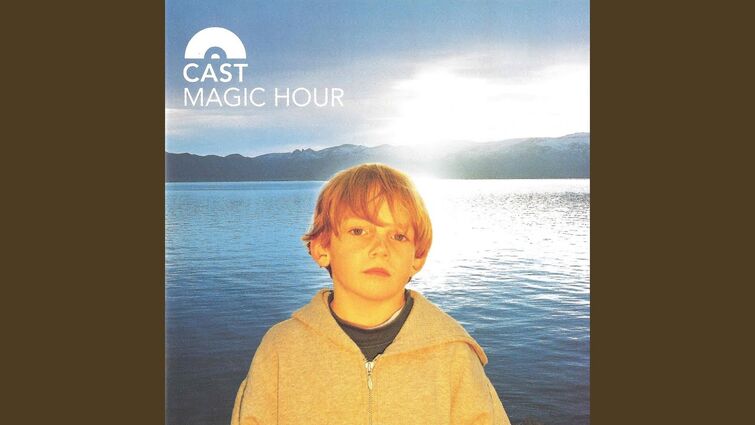 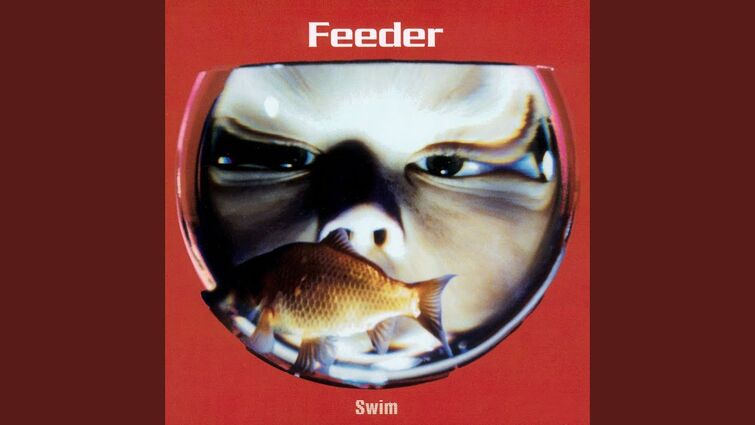 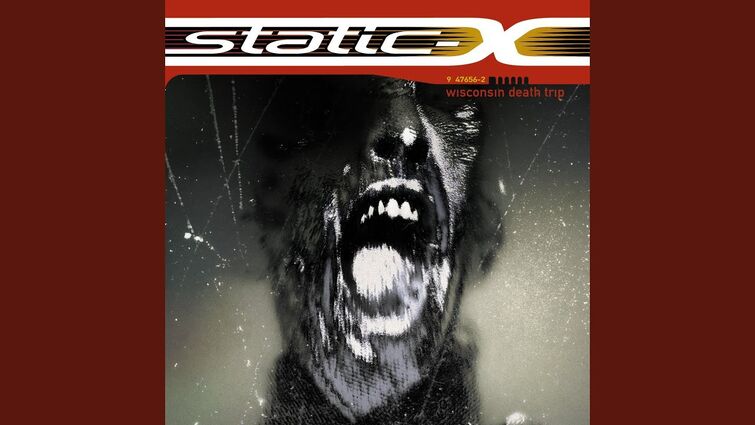 Finally, with a super net idol best friend like Iris at her side, i obviously gotta post some BABYMETAL. 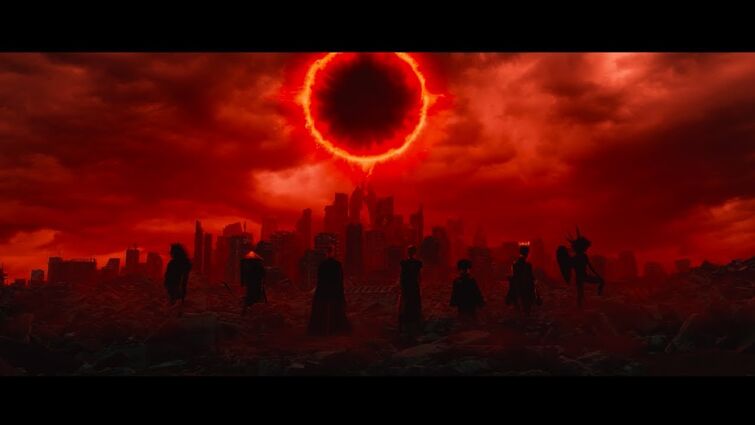 Have you gotten this gif datamining the game? https://somniumfiles.fandom.com/wiki/Inmate_No.89?file=Aiba-pointing.gif Since I am interested on other Aiba's gifs and had no sucess obtaining it from datamining.

We very rarely check this board and are much more likely to see your suggestion quickly if you comment directly on the page itself or ping one of the active admins (Lord Thantus and myself) - or you can edit the page directly! If you're worried about formatting or phrasing we can always fix it later.

At some point in the Kumakura lounge, you investigate either the sofa or the coffee table and Date makes a reference to Spinal tap. Aiba or Iris asks if it could get any blacker and Date says “None. None more black.” I grabbed a screenshot of it helps

In Ota’s Somnium, there’s a Metal Gear Solid reference if you command Aiba to get in the oil drum. She’ll crouch down inside it like the various player characters in the series crouch to hide inside a box. She then quotes “War has changed,” the first line of Snake’s opening monologue from MGS4. When questioned by Date she explains a cardboard box would be more fitting than an oil drum.

(edited by Guntanaka)
References to Other Media

When examining Hongou’s autograph, Aiba states she can’t picture his face, referencing his prosopagnosia (face blindness). When examining Enoshima’s, she says she hopes to find out who she is, referencing DR’s main theme of hope. The paper her autograph is on also has drawings of a black and a white bear, identical to her hairpins

See the pages for Iris, Date, and maybe others. Are they meant to be for these awkward attempts at humor? A wiki doesn't seem like the place for that. There's really no need to list every way a character's been referred to in passing, but even if we want to I don't think those qualify as "aliases".

Now that the game is out alot of the info on the wiki is now out of date or just wrong in places. I've been editing the wiki with the understanding that what happens in the game is the only canon and all the a-set video/twitter stuff prior to release is just promotional stuff. I think it's a valuable to keep it but not to treat it as strictly canon. Now I've found the universe of ai page I'm wondering how many people share my viewpoint or have a different viewpoint on this?

I'm mostly bringing it up because I am going to move the timeline to its own page but starting at 1959 with the Dyatlov pass etc is a bit needlessly specific since its mostly just there for flavour and has no relation to anything that happens in-game.

Hey, if you want to join the Discord for discussing edits the link is here: https://discord.gg/5vz3af

Just wondering about how we should handle these! I'm not sure how I feel about these pages being split at the moment. I think treating the Yagyu page as everything pre-amnesia and Date's as a separate identity after is valid, but in that case we've got to be particular about what info goes on what page. (I don't think "Kaname Date" should be listed as an alias, for instance, if it's about his past) I think it's pretty clear based on how the game handles it that characters are their consciousness, not their body, but this is a tricky case!

If we merge them I'd suggest keeping the page under Date's name, btw, and keeping "Hayato Yagyu" as a redirect 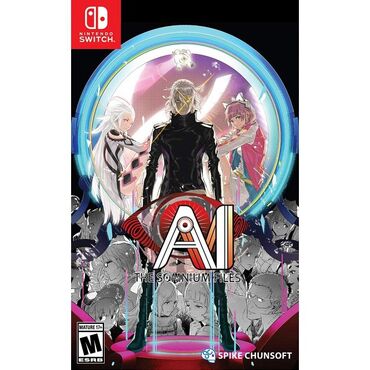 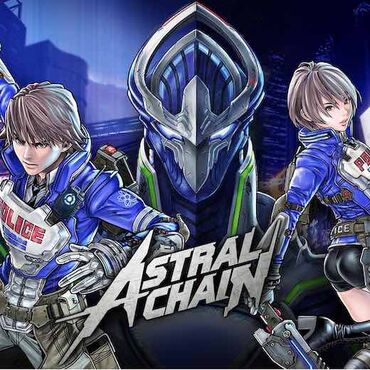 I'm running into a lot of different variations on how Iris is addressed by different pages - "Iris Sagan," "Net Idol A-Set," "THE Net Idol A-Set," "Iris Sagan, aka A-set," "Internet Idol A-set," etc. It'd be nice to establish some consistency in referring to her? (Probably best to leave most of this discussion for after the game tho)

Some pages' "appears in" sections (read: Iris and Ota, atm) can get rather long and take up a lot of page space, and will likely GET longer post-release. It might be neater to include a section further down the page with drop-down boxes listing their appearances and mentions in game chapters and A-set videos! Something along these lines: 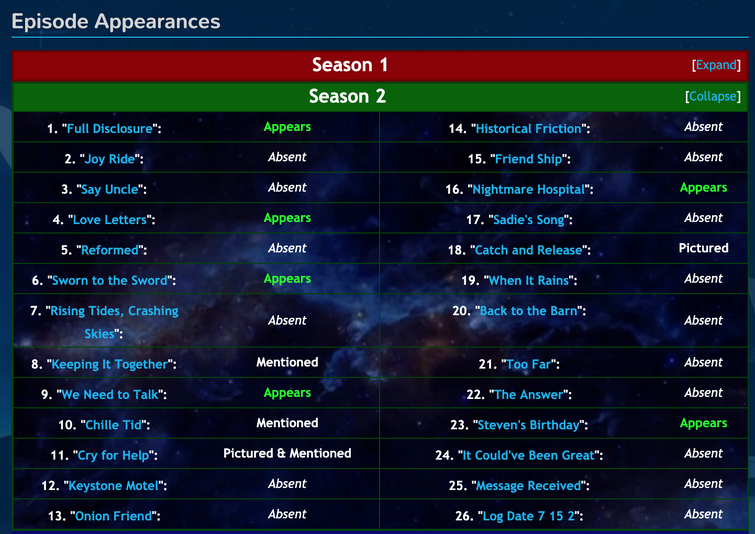 We should link to the actual YouTube videos at the top of each of their pages. 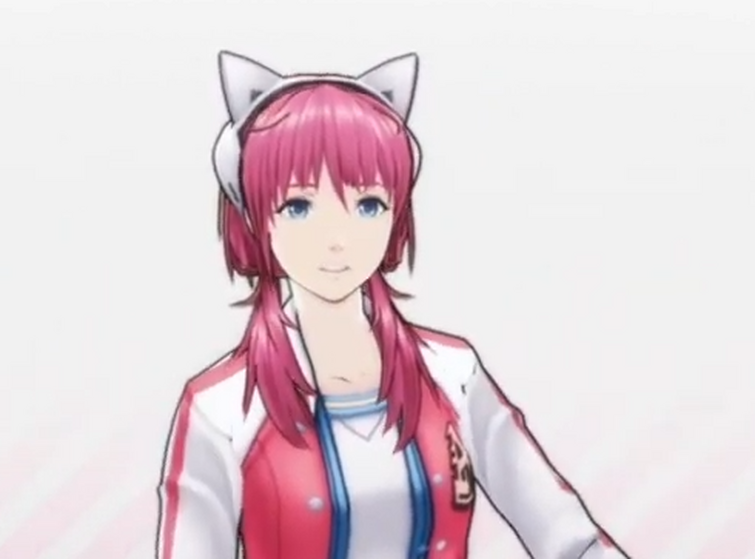